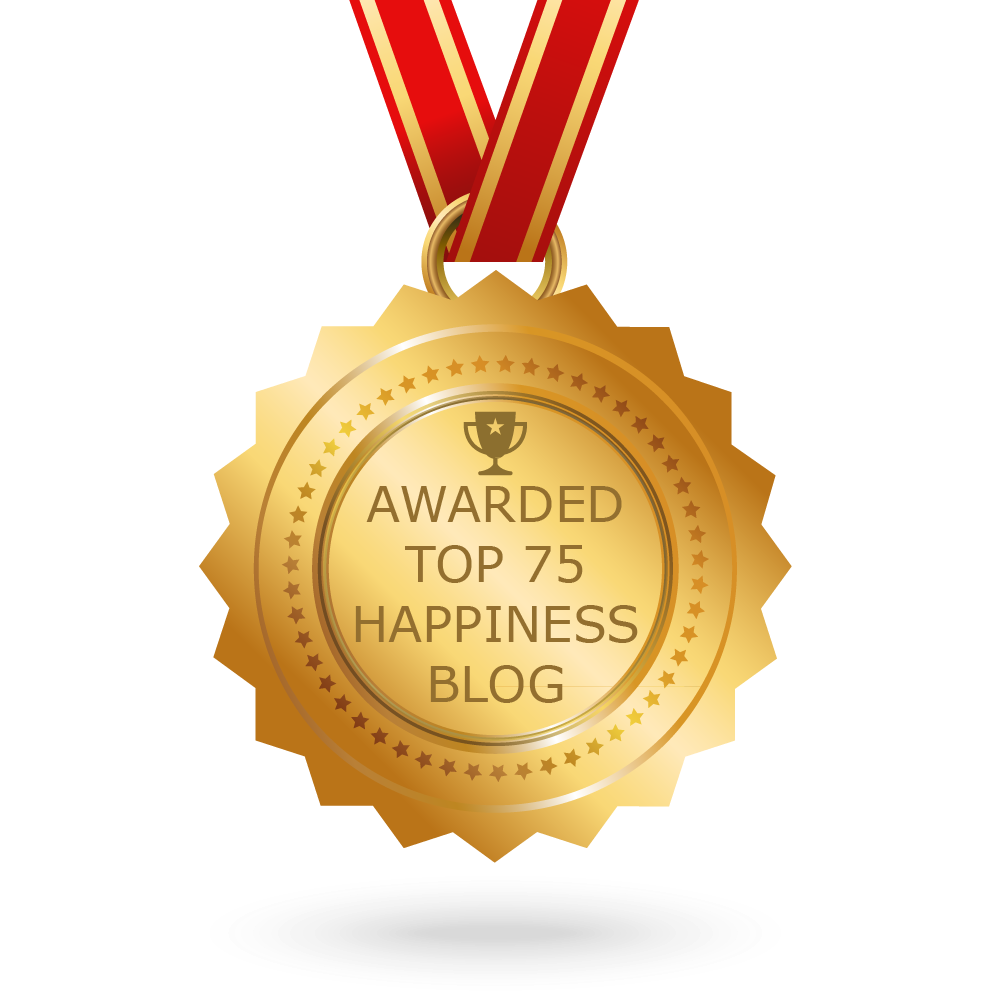 Ever since I can remember the phrase, “I don’t want ____” has filled my head.

When I was a kid I didn’t want to be a nerd.

When I was a teenager I didn’t want to be an outcast.

When I studied I didn’t want to fail.

As an adult trying to figure out her career and overall life, now more than ever, I am filled with “I don’t want to ______.”

I never thought this way of thinking was bad. Instead, I thought it was great!

What’s bad about not wanting to be unhappy?

What’s bad about not wanting to continue the cycle of toxic relationships?

What’s bad about not wanting to be someone who rubs people the wrong way?

Well, for one it’s all based on a negative foundation: I do NOT want.

When I really sat down to think about it, I realized that every time my mind wandered over to the land of “I don’t want,” my heart began to race a little. I would become anxious. I was focusing on seemingly negative qualities in order to propel myself into an area of positivity. It wasn’t working.

I felt myself get a little lighter. The task of intentionally considering who I am and what I want seem less daunting.

I want to be happy.

I want to love people.

I want to do great things.

Maybe our inclination to focus on negative qualities is a reflection of our upbringing. Or maybe it feels too awkward and selfish to start a thought with, “I want.” Whatever the reason, we need to break out of the mindset of trying to avoid negative things and instead focus on trying to embrace positive ones. 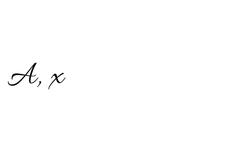 Here we are again – Another GREAT tag that I have created myself, I am loving it! 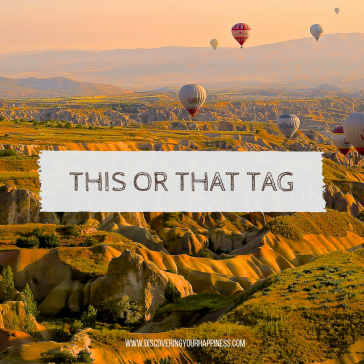 I can’t wait to read all of your tags ❤